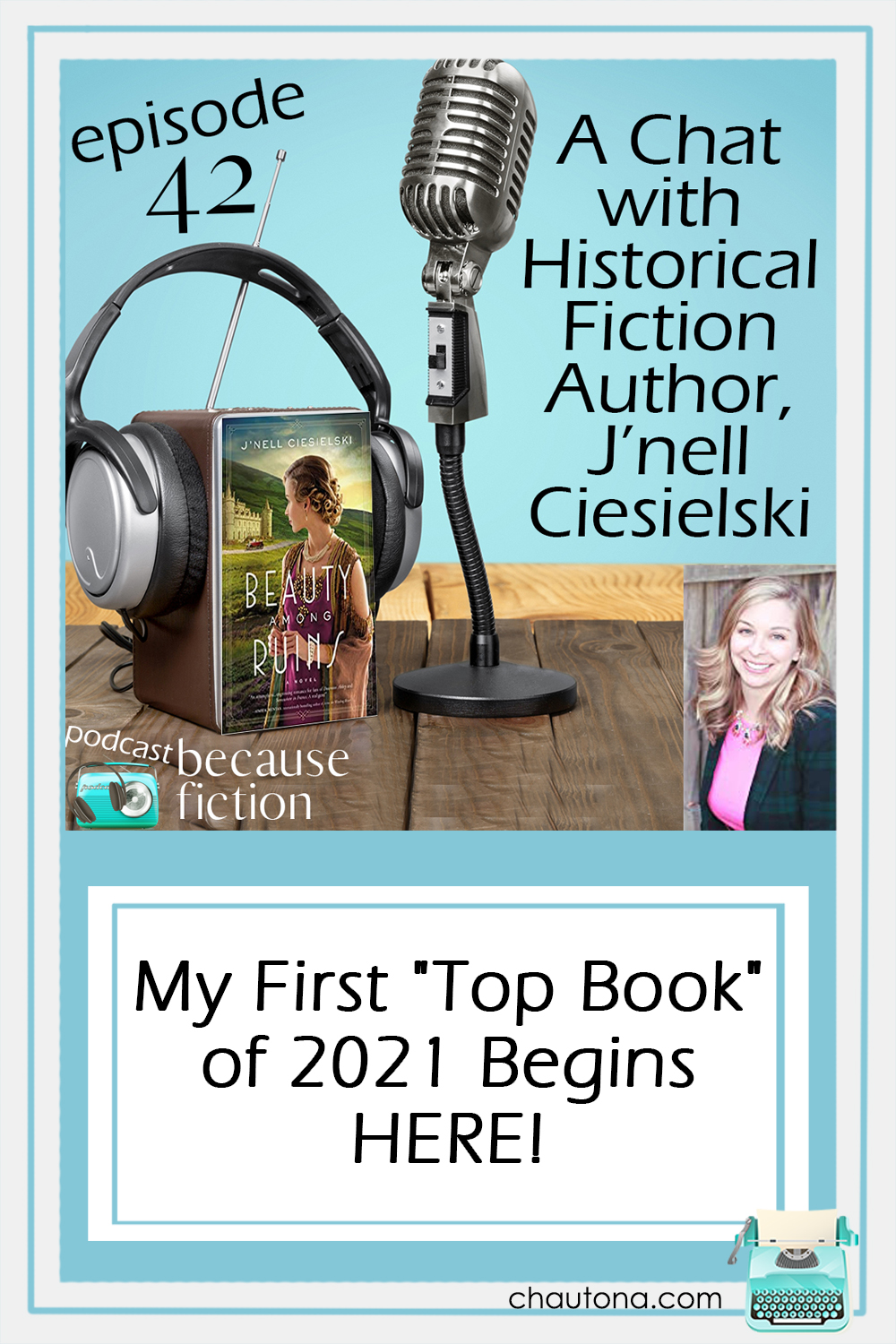 The cover got me first.  It was “my” Madeline, but of course, no one could tell if they didn’t know the photographer’s work. So, combine WWI, poppies, and “my” Madeline… well, I had to read it, right?  Yeah. Among the Poppies (review here) by J’nell Ciesielski was the best debut novel I’ve ever read.  Bar none.  I became an instant fan of J’nell Ciesielski that day, and I’ve read everything she’s written ever since.

So, when I heard about her newest release, of course, I wanted to read it.  I wanted to talk to her about it–all the things. So, let’s talk about this book.

I had a wonderful discussion with J’nell about her newest release (as in releases TODAY!), Beauty Among Ruins, about her vision for writing Christian fiction, and the goals Thomas Nelson/Harper Collins has for some of their Christian fiction titles/authors! 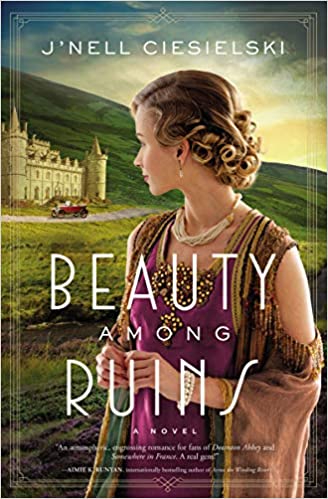 Let’s start with this book: Beauty Among Ruins.  Guys… this book. Lily and Alec just hit the top tier of favorite characters ever. Not only that, but J’nell Ciesielski adds depth and richness to her cast by having supporting characters that I’m dying to know more about.  Sequel perchance?  I’d love that. Just sayin’…

We learned the history of the book, how it got its title… hint, the original was hilarious but um… yeah.  Not one that I’d grab off the shelf unless I saw J’nell’s name on it!), and some of the research she had to do to keep her from using the hackneyed old solutions to familiar problems in early 20th century England… well!  WHEW!

Oh, and speaking of those problems… One of J’nell’s most brilliant skills is taking the spine of a story you think you’ve read before and turning it into something fresh and new. For example, in Beauty Among Ruins, you have an American heiress, an aristocratic family who are floundering to keep up the family estate, a crumbling manor house turned into a hospital, and wounded soldiers.  Sound familiar?

It’s not. And that’s the brilliance of J’nell.

Add to that a storyline that keeps you guessing and full of rich history that never weighs you down with preachiness (seriously, preachy fiction isn’t just for Bible. It also happens with science, politics… and history!

As much as I loved talking about her book, one of the highlights of the interview is getting an insider’s understanding of where Thomas Nelson is taking some of their fiction.

I’ve been an outspoken critic of the lack of spiritual content in the Christian Fiction coming out of Thomas Nelson in recent years. When you buy “Christian fiction,” you expect to find something other than just “clean fiction.”

In my discussion with J’nell, she described the publisher’s goal of using fiction with a Christian worldview and subtle elements to bridge the gap between Christian fiction and the general market. Knowing this is the plan rather than just a watering down of faith or something. Knowing that those elements are woven into subtext to be a gentle reach to readers who otherwise might not pick up Christian fiction makes that lack of overtness much more palatable. 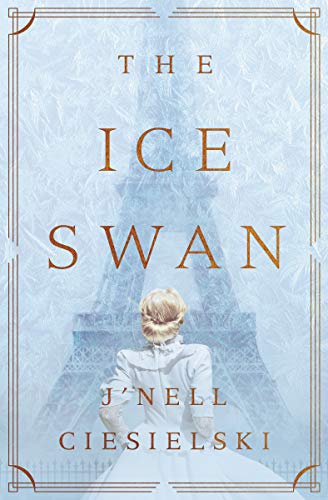 Additionally, J’nell didn’t just write a “clean” book. The spiritual elements are in there. They’re just layered into that subtext. I found myself going to the Bible to see what it said about several things.  This is what I want from my Christian fiction.  I don’t’ need a token prayer or Bible verse.  Those do nothing for me. But give me something to chew on for a while, and I’m thrilled.

J’nell Ciesielski does that beautifully and has from the very first book of hers I read.

She also told me about a book coming out this summer… The Ice Swan.  Isn’t that cover GORGEOUS?

I’m so excited about Beauty Among Ruins

that I’m also giving away a copy of J’nell Ciesielski ‘s book to… COURTNEY!  Thanks for entering!

Previous Post: « When Your Creativity Fails, Kill a Beloved Character:
Next Post: Great Things Happen When You Mix Danger and Donuts »