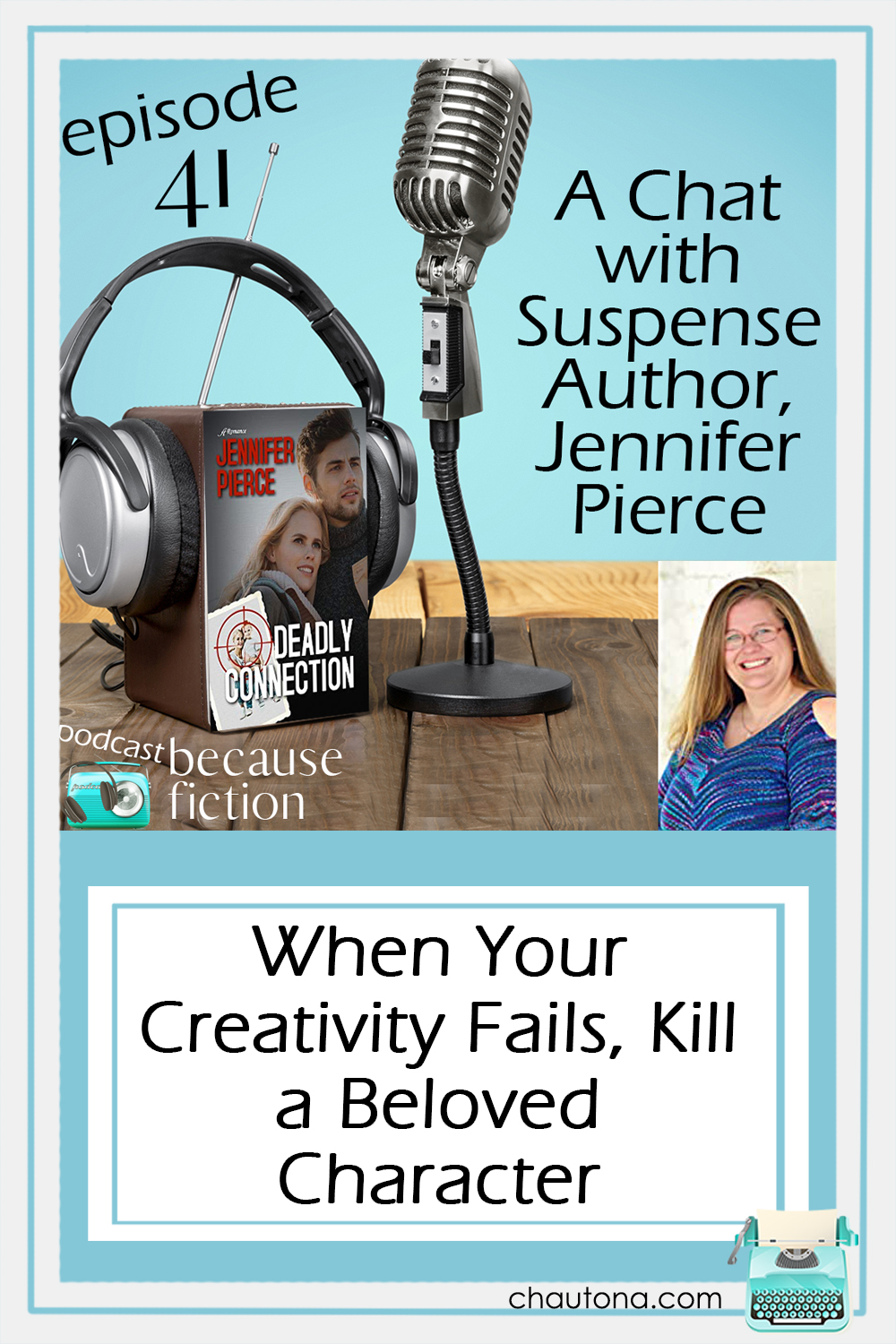 Get your safety harness strapped on because this book will take you on a roller coaster ride of suspense, action, and all the feels. I’m talking about Jennifer Pierce’s, Deadly Connection, and today I’m talking with Jennifer Pierce herself!
We talk about her love of fiction, her iffiness with romance, and how she became an avid reader and writer of romantic suspense.

When Your Creativity Fails, Kill a Beloved Character

Deadly Connection.  Where do I begin?  First, you should know that this book kicks off with just about everything it could. Ambiguous phone calls, orders to do something weird, a murder, an attempted kidnapping… arson.  We’re talking one kicker thing after the next, and here’s the deal.  None of it feels thrown in there for shock value.  It all makes sense!

A story that is fast-paced and crazy intense at times, you’re dealing with a mom protecting her child, a guy with a past… and well, so does she.  Just sayin’.

And it started off as a contest entry for Love Inspired Suspense.

When we talked about that, Jenn told about how she’d made a lot of requested changes, but one turned out to be more than she could do.  If she changed that, the villain’s entire motivation changed, and that would kill the story.  So, as teachable as she obviously is, she wasn’t willing to risk the integrity of her story in favor of trying to fulfill a dream.

After all, would her dream truly be realized if she didn’t recognize her own book by the time it got changed?

Still, she told us a bit about another one coming up, and today I zipped her a reminder that readers like me want more.  Just sayin’.

What I also love is that her books are published by Anaiah Press and are far different from other Anaiah books. We’ve enjoyed hearing from Joiya Morrison-Efemeni and Sara Beth Williams as well.  Stay tuned for another Anaiah author, Allison Pearl. 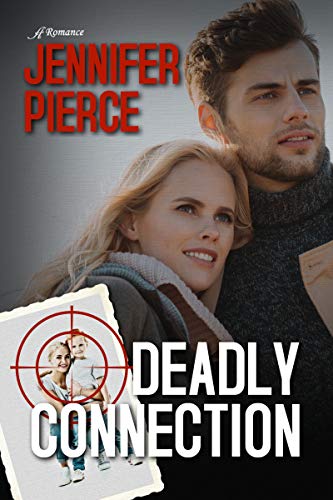 With a few others in her head, she has two more in print.

Not to mention a hysterical Christmas novella, Giving Grace.  Come on… with a Maltese named Bob, who mistakes mailman legs for fire hydrants, what’s not to crack up about?

Jennifer Pierce has a lot of books planned or in the works… but she says God hasn’t given her to go on which one to do next.

I sure hope it’s the first book she’s doing in the Suamalie Islands series with Celebrate Lit.  Or that wild cat story.  Or maybe a sequel to Deadly Connection.  Whatever it is, I’m just certain it’ll be good!

Previous Post: « The World is Full of Depraved People
Next Post: My First “Top Book” of 2021 Begins HERE! »