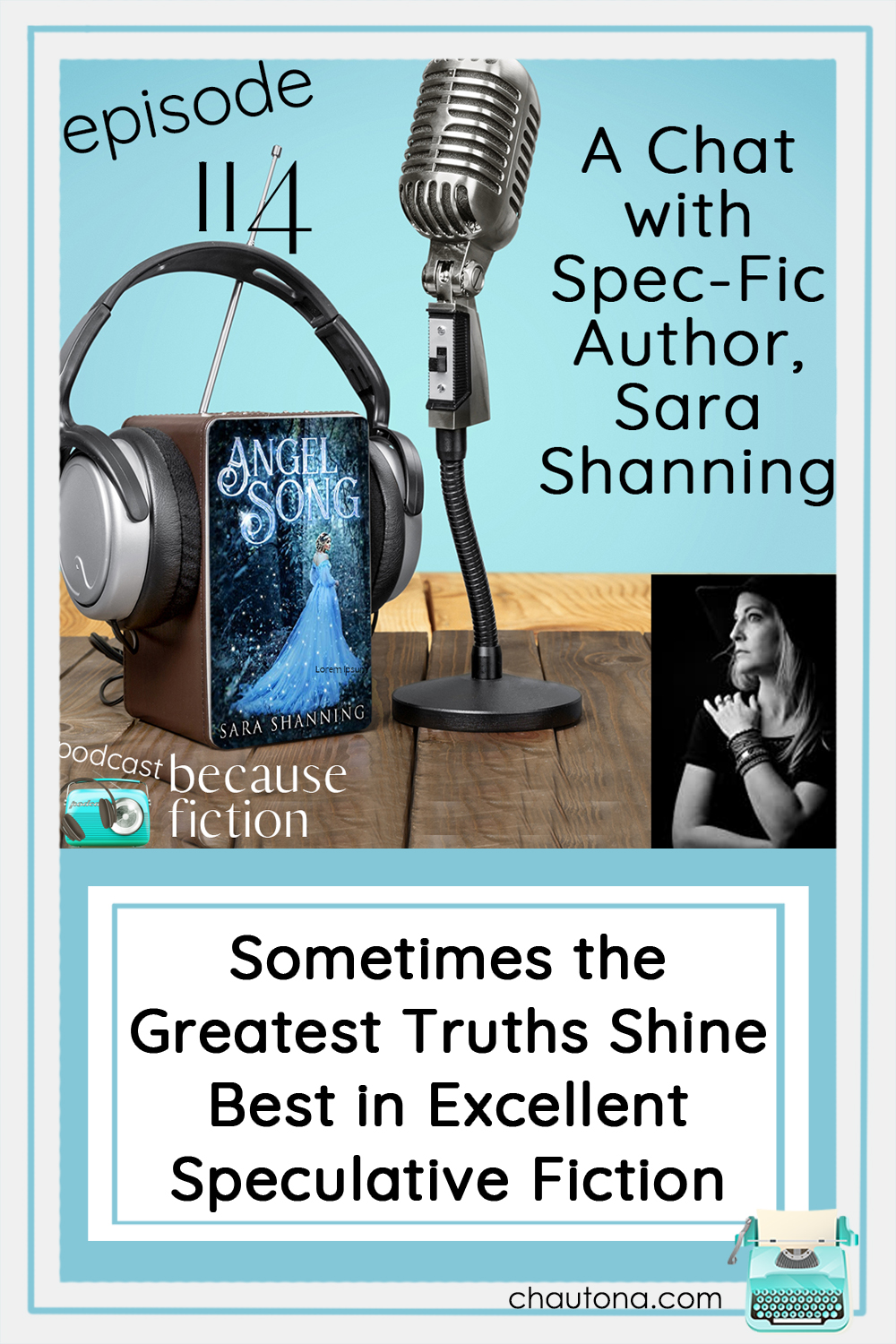 With a passion for great fiction for young people, Sara Shanning has several series to keep readers enthralled.  From Biblical spec-fic, Steampunk, and Fantasy romance, Sara writes of light dimming darkness in her stories, many of which include angels–including an angel with amnesia!

Listen in to learn why I feel like I met both a kindred spirit and a new friend when I got to talk with her.

Note: links may be affiliate links that provide me with small commissions at no extra expense to you.

My chat with Sara Shanning centered on great covers, exciting fiction, and the love of writing for young people. As a mother who sees the sorts of things that are available for youth entertainment, Sara works hard to provide a better, more appropriate alternative.

Christian Apocalyptic Spe-fic in the Chosen Angels series focuses on the seven seals of Revelation, something that began as a NaNoWriMo project.

Steampunk can be found in her Mechanical Angel novel that will eventually become a duology.

And finally, fantasy in the Angel Song story we spoke of at length… and not at all. Too many chances for spoilers for this one! 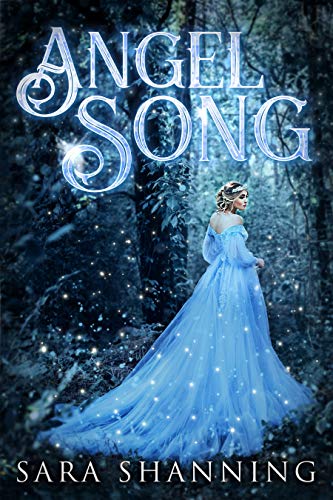 A darkness waits in the shadows to destroy a Kingdom.

As prophecies begin to unfold, the Fallen come forth to take the power their lost souls crave…A prophecy has guided Prince Enlin’s life and kept him from marriage. An angel who has forgotten she is one finds her way to his doorstep. Forced to marry, the Prince discovers his beloved Kingdom is steeped in secrets, and a traitor is in their midst who may well be his new wife.

Breeon is drawn to the Prince who has become her husband but remembers only that is forbidden for her to marry. Destiny chooses for her and she sees the evil falling over her new home.

As Prince Enlin and Breeon fight to hold true to their hearts, they must unite to destroy the rising threat intent on destroying it all…

A clean romance, set in historical times, in a fantasy Kingdom where anything can happen.

You can learn more about Sara Shanning at her WEBSITE.

Previous Post: « 5 Ways to Better Engage Your Readers
Next Post: The Real Question? Is This Last Book as Good as the Rest? »